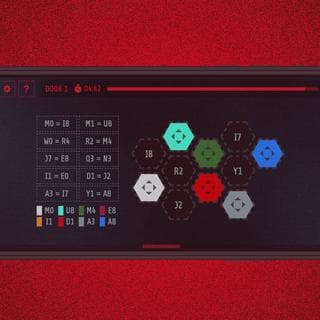 Smart Prisoners is a puzzle-game taking place in a sci-fi prison environment. The goal is to escape in the minium amount of time, by unlocking a serie of 10 doors, each digitally locked. Each lock show a mental puzzle to solve.

The game shows alternated first-person video sequences in the prison as the player progress. These sequences are pre-calculated 3D movies marde with Cinema 4D. 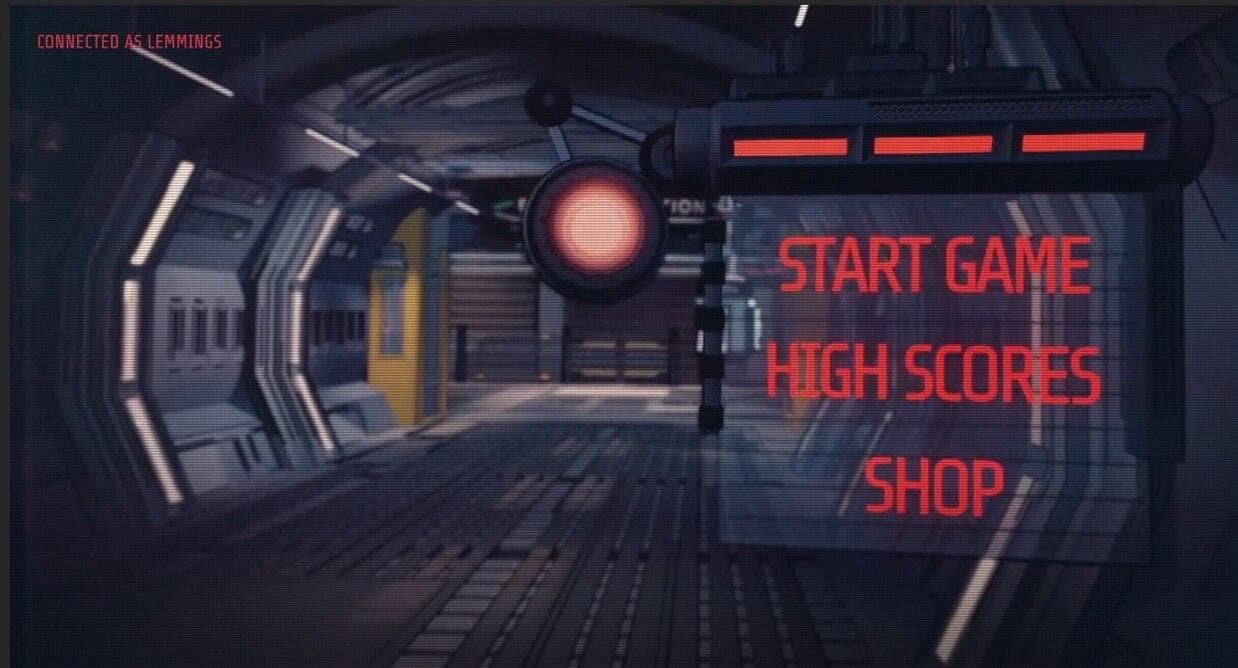 The puzzles phases and visual interfaces are built using Nuxt.js

I've chose to go with an hybrid web-view app compiled with Cordova, which is probably the worst decision I took regarding the poor performances. Despite a lot of optimisations, the game needs a high performance device to offer a smooth experience. 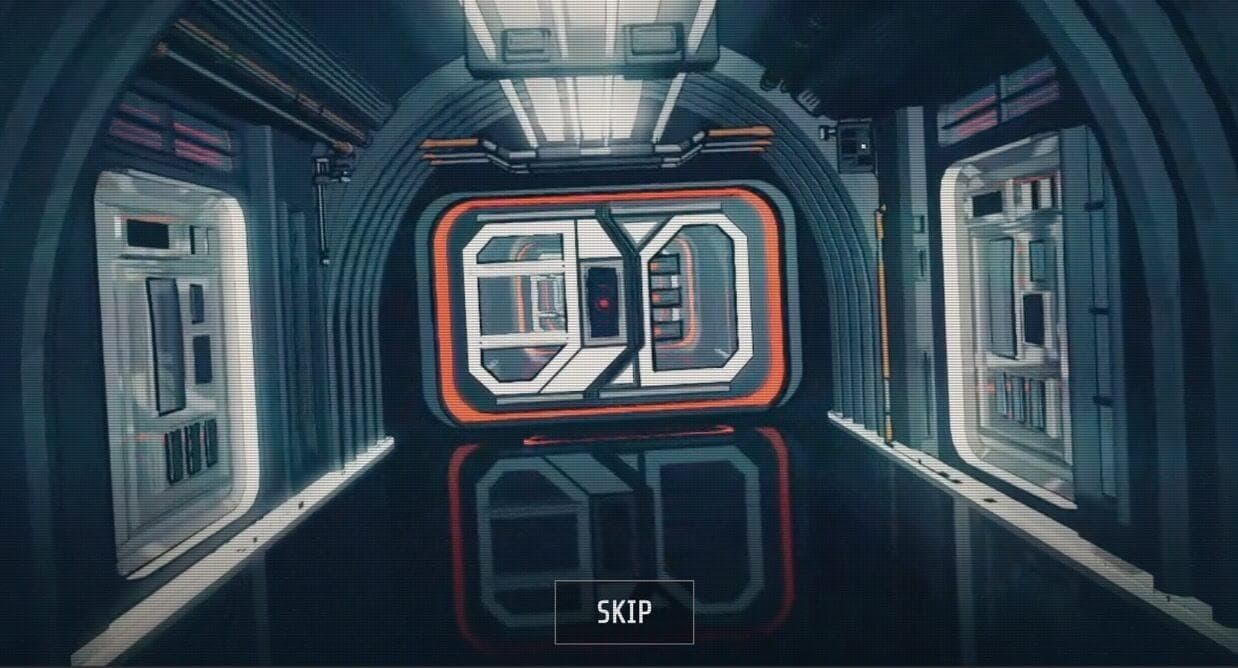 Smart Prisoners is available on Google Play Store only.

I work on this project with a friend responsible of the concepts and visual direction. I also took part on designing UIs and worked on 3D environments too.

It tooks me half a year to have a full working version, encompassing 13 puzzles. 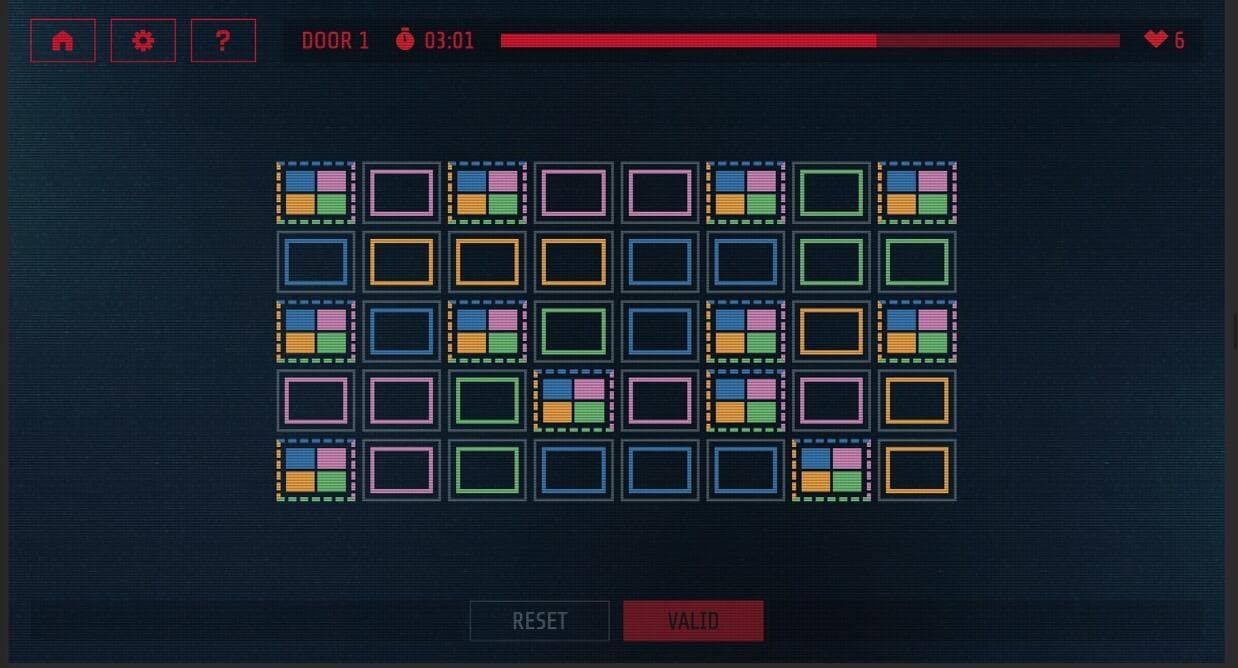 Smart Prisoners have a Google Sign-in + authentication service, and have in-app purchase, allowing user to get a free-ad games. The ads are served using Admob. 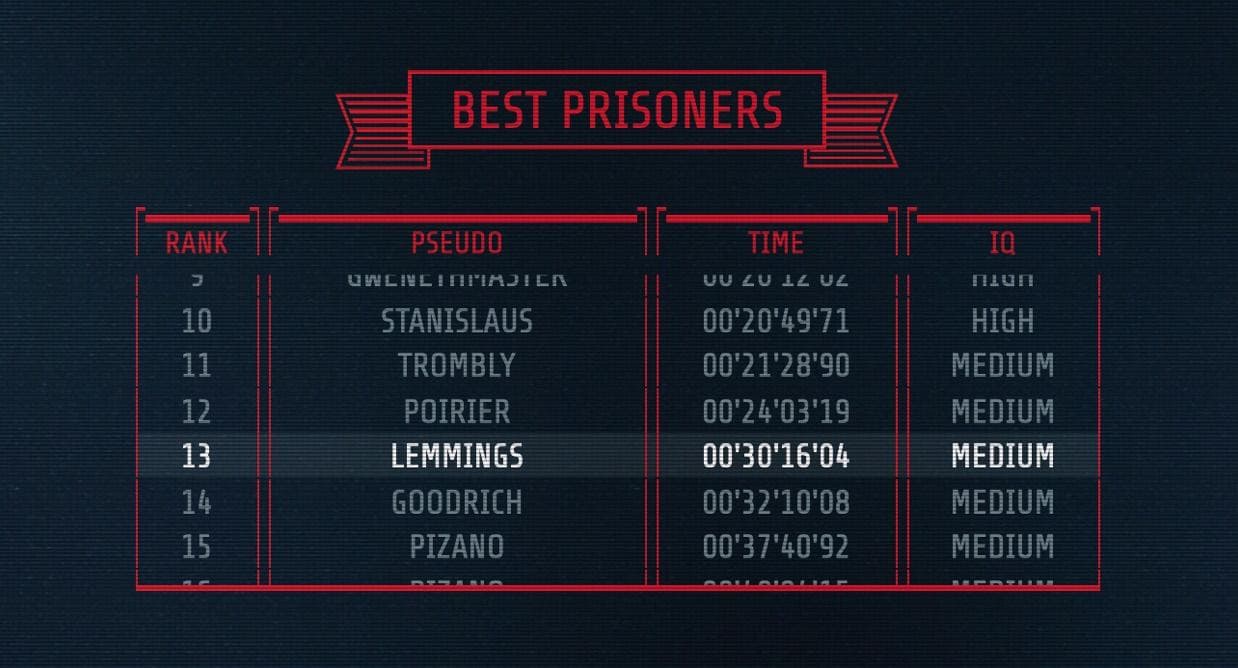 It's a one-session game and an average player should be able to complete it in a 15/30mn range.

Once done, the player can compare its score to other's in a chart.